Baked Figs With Port And Cinnamon

If you have figs that aren’t quite ripe, this is a good way of using them. The flavourings can be varied: use seeds from 4 cardamom pods or 1 tsp lavender flowers instead of the cinnamon, a muscat or other dessert wine instead of the port, and orange juice and a little sugar instead of the syrup. Firm peaches and nectarines also bake well.

Heat the oven to 200C/400F/ gas 6. Heat the water and sugar in a small saucepan until the sugar has dissolved and simmer the syrup for 3-4 minutes. Pour the syrup into an ovenproof dish just big enough to hold the figs in one layer. Pour in the port. Break the cinnamon in two. Put in the figs and tuck the cinnamon pieces between them.

Bake for 20-30 minutes, depending on the ripeness of the figs. Lift out the figs to a serving dish. Transfer the liquid to a pan, reduce a little, then strain the sauce over the figs. Serve at once or leave until cold. 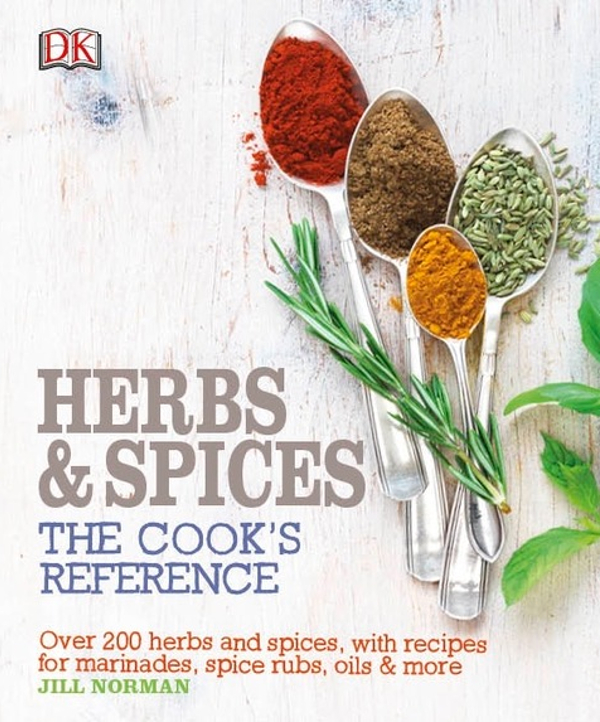 Herbs and Spices, The Cook’s Reference 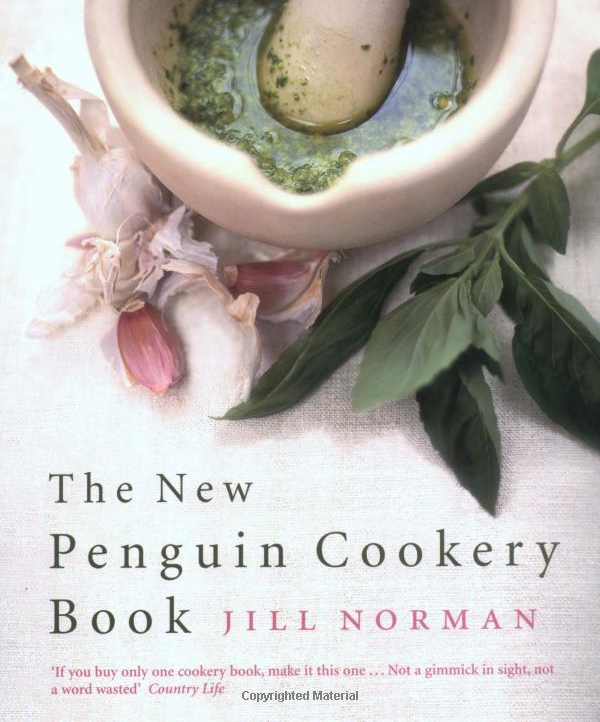 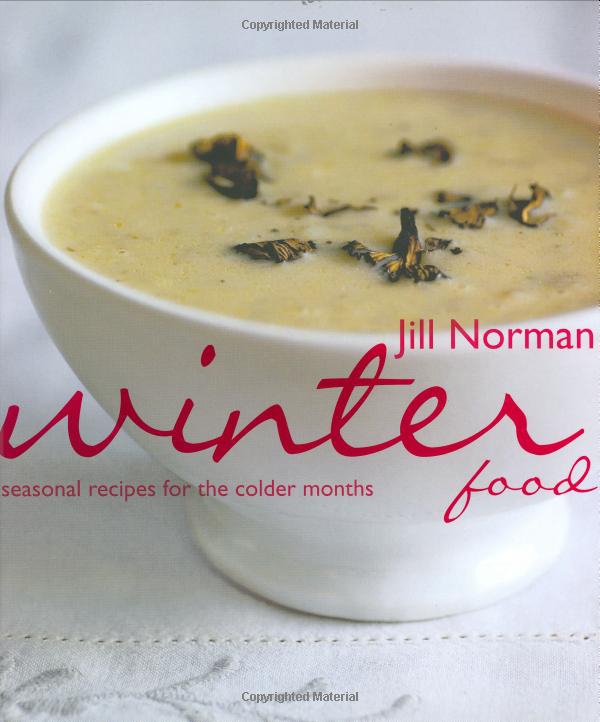 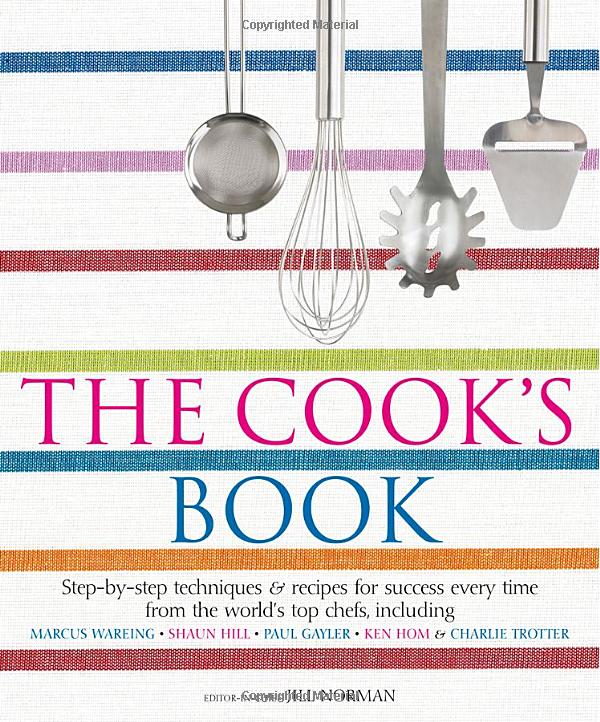 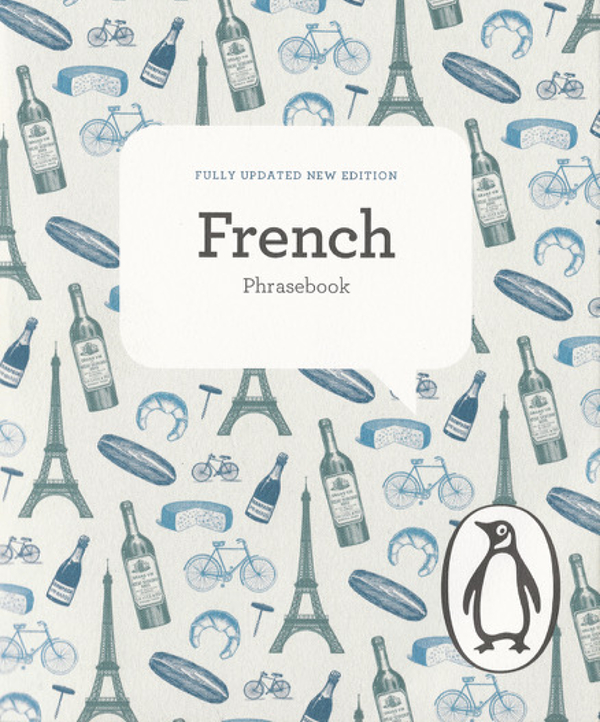 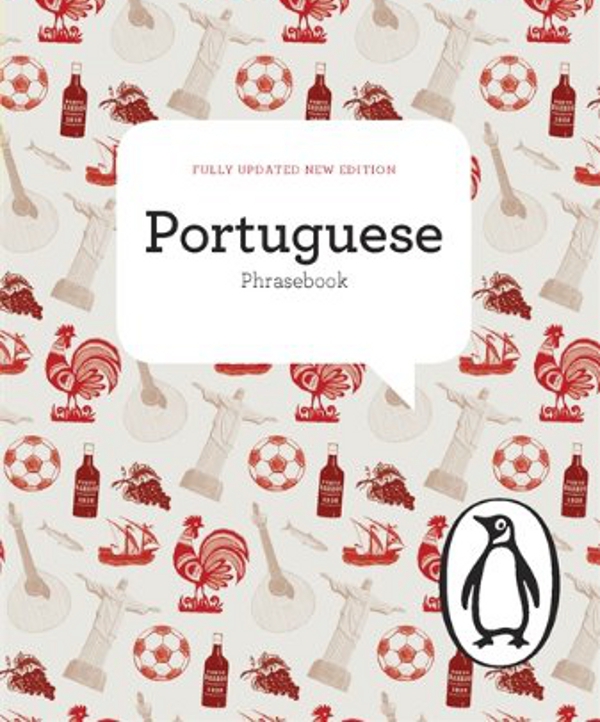